An experiences OSRS Fight Arena quest that assigns you to retrieve the Servil Family from the grasps of General Khazard. His plan is to make them fight to the death for his own amusement. Do you think you can defeat the general and rescue them? 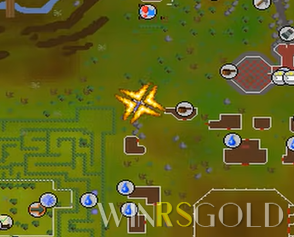 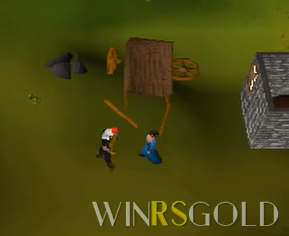 She will tell you everything about how General Khazard had asked her hand in marriage but she refused, which then resulted in her family being abducted.

Offer to help her and head south of the local monastery to find a set of buildings. Enter the northeastern house and open the chest to obtain a Khazard Helmet and Khazard Armor.

Go to the Khazard Prison, which forms the east and south boundaries of the Fight Arena, and open the prison door to trigger a guard’s spawn, who will stop you if you don’t have the helmet and armor equipped. 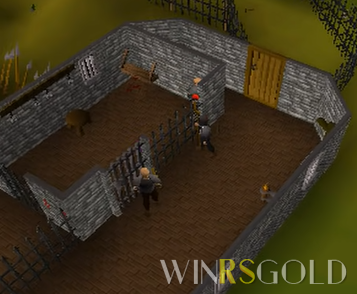 Now, go to the northernmost cell of the eastern wing to speak to Sammy Servil. He’ll tell you that one of the guards has the key to his cell. The guard is located in the southeastern corner of the prison, right by the staircases. 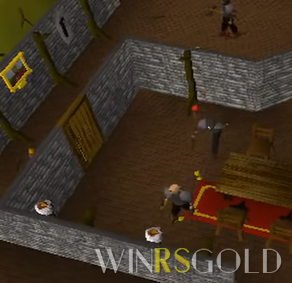 Speak to him and he’ll mention that he wants a ‘Khali Brew,’ which can only be obtained from the bar located west of the prison’s western entrance. So, head to the bar and buy the drink for 5 gold coins, and then go back to the prison to offer him the drink for fight arena osrs. 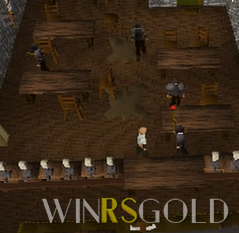 Once he’s drunk, he’ll give you the keys to Sammy’s cell. Open the door and take him outside to find Sammy’s father being attacked by a Khazard Ogre. Kill the monster and rescue Justin Servil. 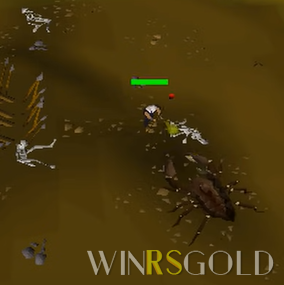 Now, General Khazard himself will appear and capture you as a slave. Within the prison cell, speak to Hengrad, and right after the conversation ends, you’ll be taken to the Fight Arena to battle against a level 44 Khazard Scorpio. 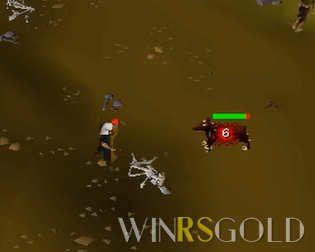 Once the scorpion is dead, the general will release a level 137 bouncer and you have to defeat it too. The Servil Family will now escape the arena and the General himself will attempt to kill you. The fight is optional, you can simply run away if you don’t want to fight him. Finally, head back to Lady Servil and speak to her to complete the quest.

Hope this article helps you! Meanwhile, Winrsgold has been the best place to buy OSRS/RS3 Gold for well over 10 years.